Open the back case and swap the Xiaomi Redmi Note 5 Pro or 5 Pro battery is more or less the same as swapping the battery on the Redmi 5 Plus.

To buy the original battery, it is possible to get it at the Xiaomi Service Center, you can exchange the battery there. If in the marketplace, the originality is not guaranteed.

This is only optional if you can pull the pull-tab of the battery adhesive without breaking even though it is quite a bit hampered by the speaker module so you don't need to dissect it first. 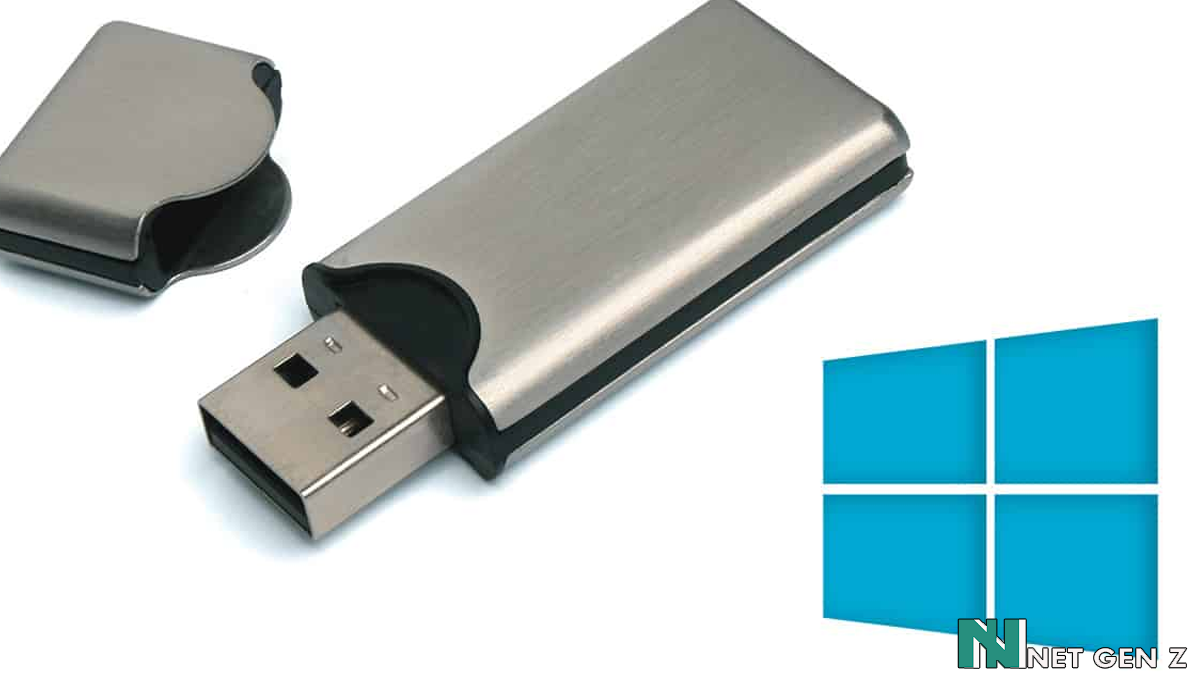