HOW TO CONVERT SOUND AUDIO JACK TO SOUND BLUETOOTH WIRELESS 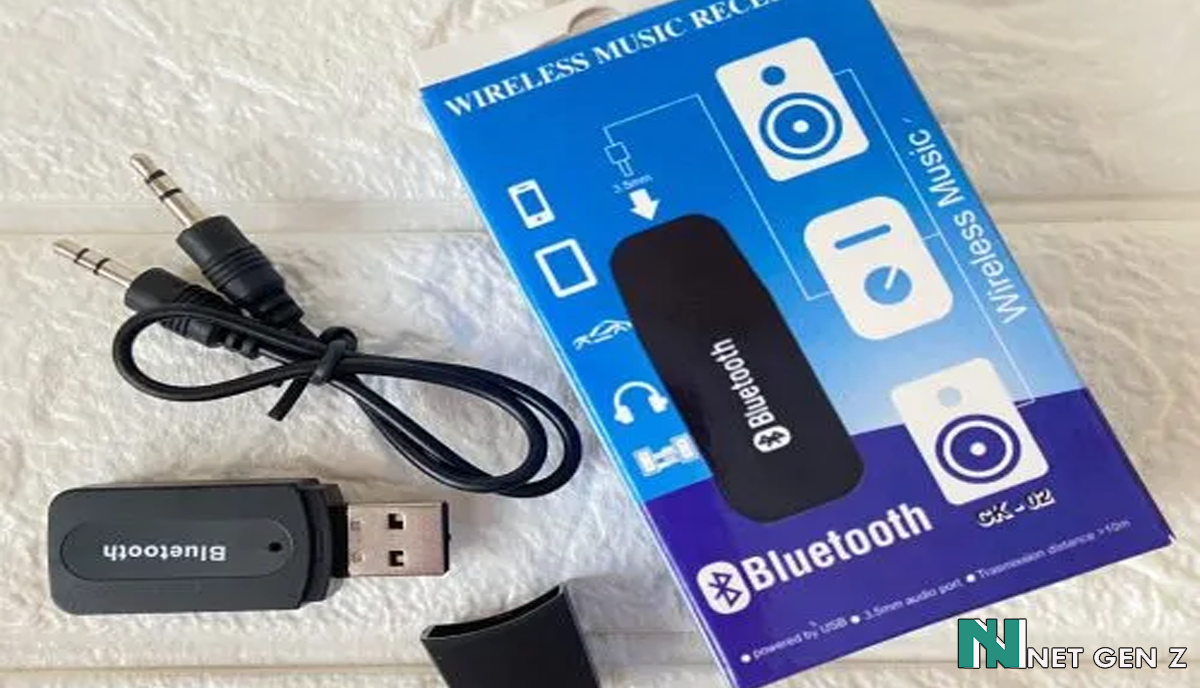 Active Speakers or Car audio devices that do not have a Bluetooth Receiver feature, of course, still rely on cable media to be able to connect with cellphone devices. But this problem can now be solved with the presence of several Bluetooth audio receiver products at affordable prices. The admin himself has tried to pair the device on an active speaker and pair it with an android phone.

It is known that a stand-alone device or dongle where the allocation is to deliver audio lines wirelessly from one device to another is called a Bluetooth Audio Receiver, where each product has several advantages and features that are paired. The more expensive the receiver device, the better the quality and number of features of the receiver.

This audio transmitter device via Bluetooth network actually works very similar to ordinary earphones that use cables, which compare only the bridge or other connecting bridges, one uses a cable and the other uses a cable.

Basically, the placement of this device is easy, just plug the output into an active speaker or car audio and give current from the power supply (can be from the USB port / HP charge port), and do the pairing to the cellphone you want to connect.

For performance, usually affordable Bluetooth receivers can be connected from a distance of 10 meters, it can be more but depending on obstacles such as walls or other devices that hinder the data transfer process.