Netgenz - Netizen buzz Sport | The Premier League is home to some of the world's best strikers. Several star players made their careers there such as Cristiano Ronaldo, Wayne Rooney, Didier Drogba to Mohamed Salah. No wonder the Premier League is now seen as the best league in the world.

A great competition not only includes elite teams but also several players in winning the Golden Shoe title, aka top scorer. As far as the Premier League's top scorer history is concerned, the following five clubs are suppliers of the most top scorers. Here's the explanation.

In recent seasons Mohamed Salah has led the list of Premier League goalscorers. He has collected two Premier League Golden Boot titles in a row in the 2017/2018 and 2018/2019 seasons with a record of 32 and 22 goals

Another title was recorded by Luis Suarez in the 2013/2014 season when he scored 31 goals. Liverpool has the potential to add the Golden Shoe title because this season the top scorer is temporarily controlled by two Liverpool players, Mohamed Salah and Diogo Jota.

Despite Arsenal's less than impressive form in recent years, they have had a striker line-up to fear. It can be proven by the 6 Golden Boots that their players have achieved. Four of them were achieved by the Gunners legend, Thierry Henry.

Read: 5 Brazilian Players with the most LaLiga Trophies

Read: 6 Players Who Have Won the Premier League Cup

Since being held by Roman Abramovich, world-class strikers have graced the Chelsea team. However, there are only three players who can win the top scorer title. 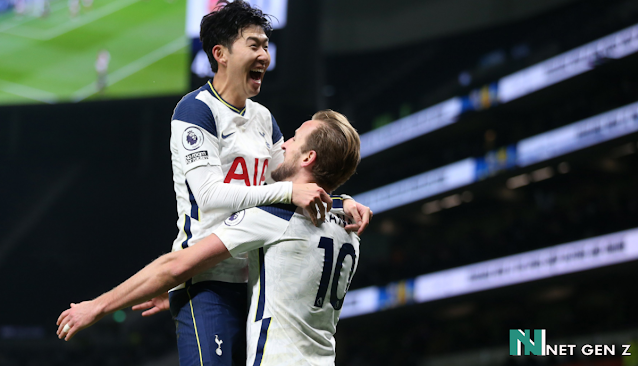 Tottenham Hotspur did not win a trophy, apart from two League Cups in 1999 and 2008, during the Premier League era. Even so, they are always bestowed with an extraordinary line of attackers.

This North London Club collected four Golden Boots. Teddy Sheringham was the first player in Premier League times to win the award in the 1992/1993 season.

The Golden Shoe title is a certain prestige award for a player. This is proof that they have successfully conquered the Premier League as the most competitive league. This season Mohamed Salah leads temporarily with 19 goals, 6 goals ahead of closest competitor Diogo Jota.