How to Exchange Computer RAM:

netgenz.com | Instead of taking it to a computer repairman, you are better off exchanging your own computer ram. Swapping RAM on a computer is very easy to figure out. But most computer users don't all know about how to swap the computer's RAM itself.

What is RAM and its benefits, RAM (random access memory) plays a role in getting data instructions that the processor wants to process. This RAM area is for storing temporary characters. So when we turn off the RAM, this computer no longer stores data when the computer has not been turned off.

This RAM is important for your computer, try if you turn on your computer without RAM (it can't). But this RAM element is the most durable computer element or is rarely destroyed, but some people often trade RAM because of the computer's speed needs. Because this RAM plays an important role in the process of computer speed.

Next job placement of RAM on the motherboard. It is important to remember when you want to swap RAM according to your computer, look for the RAM of the motherboard you are using.

Once you have purchased the appropriate RAM for your motherboard, you go through the steps of swapping RAM on your own computer. Here are some steps. 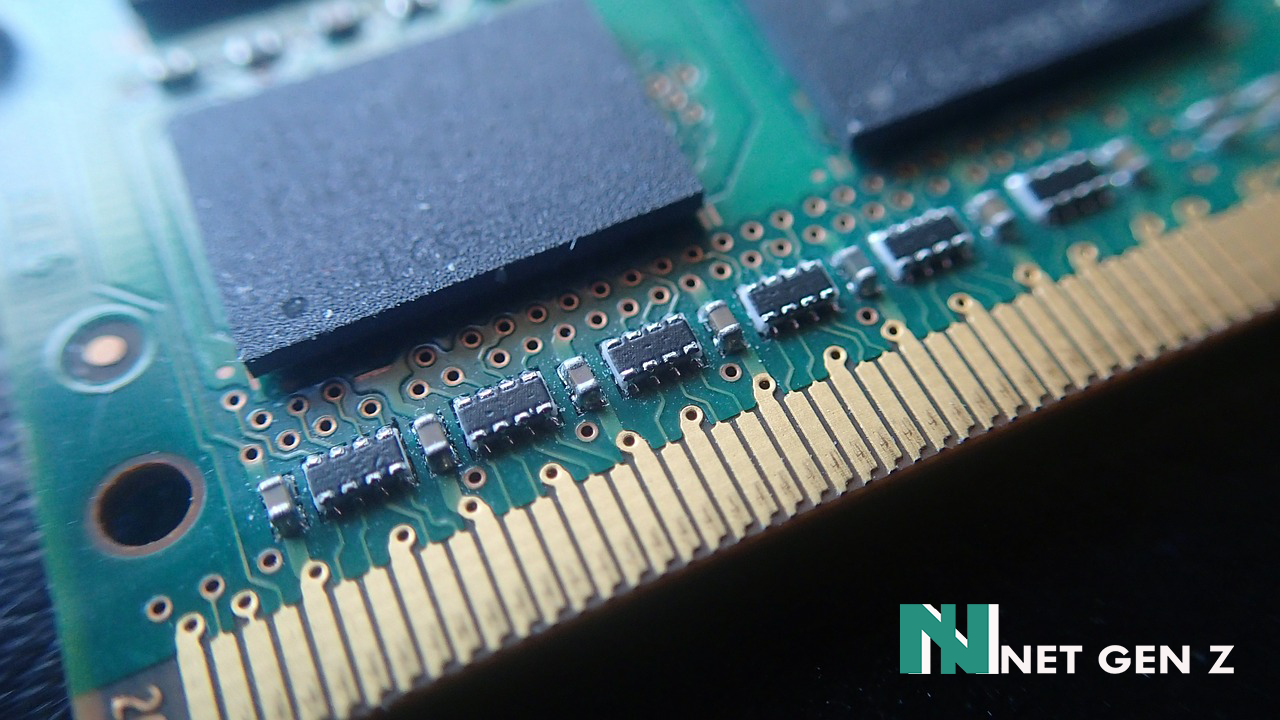 Ways - How to Exchange Computer RAM:

4. After that open as my recommendation to first clean the places of your computer's RAM slots. Generally there is some dust on the part.

5. After you clean, take the RAM that you want to replace the old RAM, then suggest in the RAM slots simultaneously (right and left). It should be noted that before you insert RAM into the RAM slots, you must make sure that the RAM is not reversed. Because if you pair it backwards, it doesn't match the RAM slot.

6. After successfully installing the RAM, please try to turn on your computer. If not, then the computer will run normally as usual.

7. After your computer is successful, it will live normally. Therefore re-install the cases that you have removed from the initial step.

That's just a guide on how to swap your computer's RAM. You should not swap RAM when the computer glows because it will bring up bad sectors on your hard drive.