Air Washer On The Car is Broken Not Working

Rain is hitting the majority of the country. Even lastly, the intensity was quite high, causing flooding. Well, for you car owners, one of the important features when it rains is the wiper. The wiper serves to sweep the water on the windshield of the car. Sometimes the role of the wiper seems trivial. But if this device is destroyed, it will pose a security and comfort risk, especially the driver's vision will be disturbed because of the rain that hits the windshield. 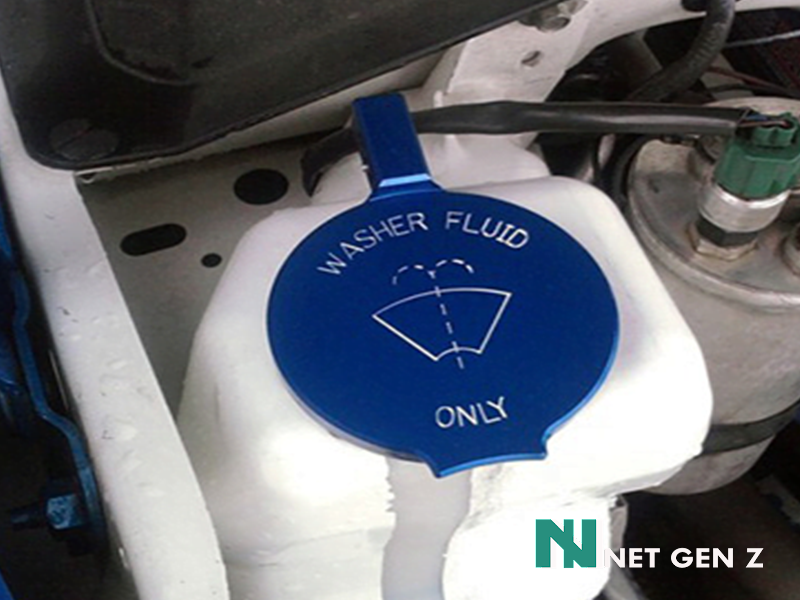 There are many common problems with wipers. the rubber has worn out, its movement is sluggish or it may not move completely as some for example.

when this happens what needs to be done? How to handle it?

The first thing you need to look at is the condition of the wiper rubber. If it is worn or hardened, it should be replaced with flexible rubber. Hardened rubber, in addition to causing uneven sweep of the water on the glass, has the potential to cause scratches on the windshield. If that happens, the cost of reconditioning is quite expensive.

This event is usually caused by a dirty side of the wiper push mechanism. This affects the electric current and usually prevents the wiper crank from being blocked. Steps to deal with it, clean that coil resistance. Besides that, the reason for the slow wiper is because there is something rusty in the wiper component. Finally, the performance is not optimal, the sweep is slow. Steps to handle it, clean the crank from rust and spray the side with anti-rust liquid. If it is chronic must be welded or exchanged.

Sometimes there are instances where the wipers really don't want to move. The first opportunity is an electric motor that has worn out. If that happens then there is no other alternative but to exchange it for a new one. 2nd, the fuse has a problem. There are two problems with the fuse. If the fuse blows, it means that there is too much electric current. Therefore, pay attention to the series and interconnection of the wires associated with the fuse.

Like the dynamo in general, the common damage to the dynamo wiper is the burning coil problem. Generally caused by a short circuit in the car's electric current. If this is the case, the car wiper will be completely destroyed and must be replaced.

Another problem that often occurs is that the water spray from the washer head that is on the hood is weak, small, or inappropriate. All the problems were due to a clogged hole in the washer head. The cleaning steps are pretty easy. All you have to do is remove the tube, immediately mix the gravel sand and then shake it until the dirt that sticks to the tube wall disappears. To be really clean, do this method often. Of course, don't forget to wash it with clean water.

Check This Video For More Information