Izanagi and Izanami, The Story of 2 Gods Who Shaped Japan

Netgenz - Sains | Izanagi and Izanami, these names are not foreign names for lovers of Japanese anime, manga, or games. The second is the name of an important god in Japanese mythology and plays an important role in the story of the construction of the world. Even more interesting is that the names of these two gods are directly related to the names of several other characters, such as Amaterasu and Susano-o. What is the story of Izanagi and Izanami like?

Also Read: How Far Can Humans Explore the Universe? These are 5 Science Answers

When the world had not yet been created, when earth and sky were still combined and the plains were still jellyfish and so chaotic, there appeared three ancient gods in Takamagahara, the heavenly plateau. The gods are Ame-no-Minakanushi, Takamimusubi, and Kamimusubi. The 3 gods were first born as a single entity and their form cannot be witnessed.

The 3 ancient gods also separated heaven and earth and gave birth to new gods. There are at least seven generations of gods born Ame-no-Minakanushi, Takamimusubi, and Kamimusubi. In the last generation, Izanagi and Izanami were born who are called two brothers.

Make You Like: LAPAN Estimated Peak Solar Storm Cycle to Occur in 2022

2. Izanagi and Izanami were born to make the world

Retelling the YouTube channel, See U in History / Mythology, based on two traditional Shinto mythological documents, namely Nihongi: Chronicles of Japan and Koji-ki: Records of Ancient Matters, Izanagi and Izanami were given jobs by older gods to create an empty world.

To realize this, the two godbrothers were given a weapon called Ama no Nuboko, a spear covered with gems. Because of the spear, Izanagi and Izanami gained extraordinary abilities that could replace several things.

Try taking Ama no Nuboko, Izanagi, and Izanami to the heavenly bridge, Ama-no-hash date, and descending to earth. They finished making the holy island named Onogoro and that's where they lived and became husband and wife.

Read: 5 Things That Will Happen When the Sun Disappears from the Solar System

3. Izanagi and Izanami gave birth to many children

Through that domestic life, Izanagi and Izanami had many children. The eldest child's name is Hiruko. It is said that the god was created imperfect and had no bones. Because of his condition, Hiruko was thrown by Izanagi and Izanami into the middle of the sea by being placed on a ship.

Izanami's son after that is Awa, one of the islands in Japan. This 2nd child also feels displeasing to Izanagi and Izanami. Therefore, the two gods asked for the contribution of other gods and asked what Izanagi and Izanami needed to do to get the child they hoped for.

Read: 10 Constellations with the Most Popular Shapes, What is it?

There is one event that replaces Izanagi and Izanami's happiness in creating the family they hoped for. While giving birth to Kagutsuchi, the god of fire, Izanami suffered from chronic burns that left him in complete pain. Izanagi tried to save Izanami's life but failed due to the severity of the burn injury. Izanagi's heart was so hurt that his thoughts could not be controlled. With great anger, Izanagi cut Kagutsuchi with his sword, and through Kagutsuchi's blood and corpse, appeared other gods.

Read: Almost Forgotten, These are 5 Ancient Kingdoms in the Transcaucasian Region

5. To pick up Izanami, Izanagi ventured into the underworld

Izanagi's love for Izanami is really strong until Izanagi decides to go to Yomi or the underworld where the dead reside. The meaning is none other than bringing Izanami back to life. Unfortunately, it is not as easy as one might think.

Izanami was unable to leave Yomi because she had already eaten the food served there. To realize his dream to the surface world, Izanami also asked permission from the god in Yomi. But it takes time. Izanami also asked Izanagi to wait for him plus an additional note that Izanagi should not watch Izanami and the palace in Yomi, which Izanagi did not do.

Read Also: 5 Female Scientists in the Technology Sector, Their Innovation is Global!

6. Izanagi after leaving his wife

Unable to wait, Izanagi forced himself to meet Izanami at Yomi. Using Izanami's comb, Izanagi shines a light on Yomi's path and succeeds Izanami. Here Izanagi realized why Izanami forbade to see him. Instead of the figure of his beloved wife, Izanagi witnessed Izanami's condition with his rotting body. The panorama caused Izanagi to be frightened and run away. Izanami who witnessed this was furious because Izanagi had broken his promise. He also vowed to make Izanagi always suffer.

7. Many gods appeared during Izanagi's escape from Yomi

Izanagi is said to perform a purification rite on the Woto river to remove the Yomi dirt that was brought. When bathing and taking off his clothes, the clothes and dirt that are made clean are incarnated as other gods. Some of them are Amaterasu, the sun god; Tsukuyomi, moon god; Susano-o, god of thunder; and Shinatsuhiko, the god of the wind.

Read: Space in the Archipelago Image: The story of the Milky Way to Aruna

8. The story of Izanagi and Izanami is celebrated at Onokorojima Shrine

The story of Izanagi and Izanami is a story that is still told in Shinto guidance. To honor the two gods, the Onokorojima shrine was built. The temple is known to be able to give gifts to couples to live a long and healthy life. Not only Onokorojima but several shrines in Japan are made as a reminder of the stories of the gods there. In the end, the mythological stories of Izanagi and Izanami are parables of human life.

Read: 7 Creepy Things That Happen When The Earth Stops Spinning 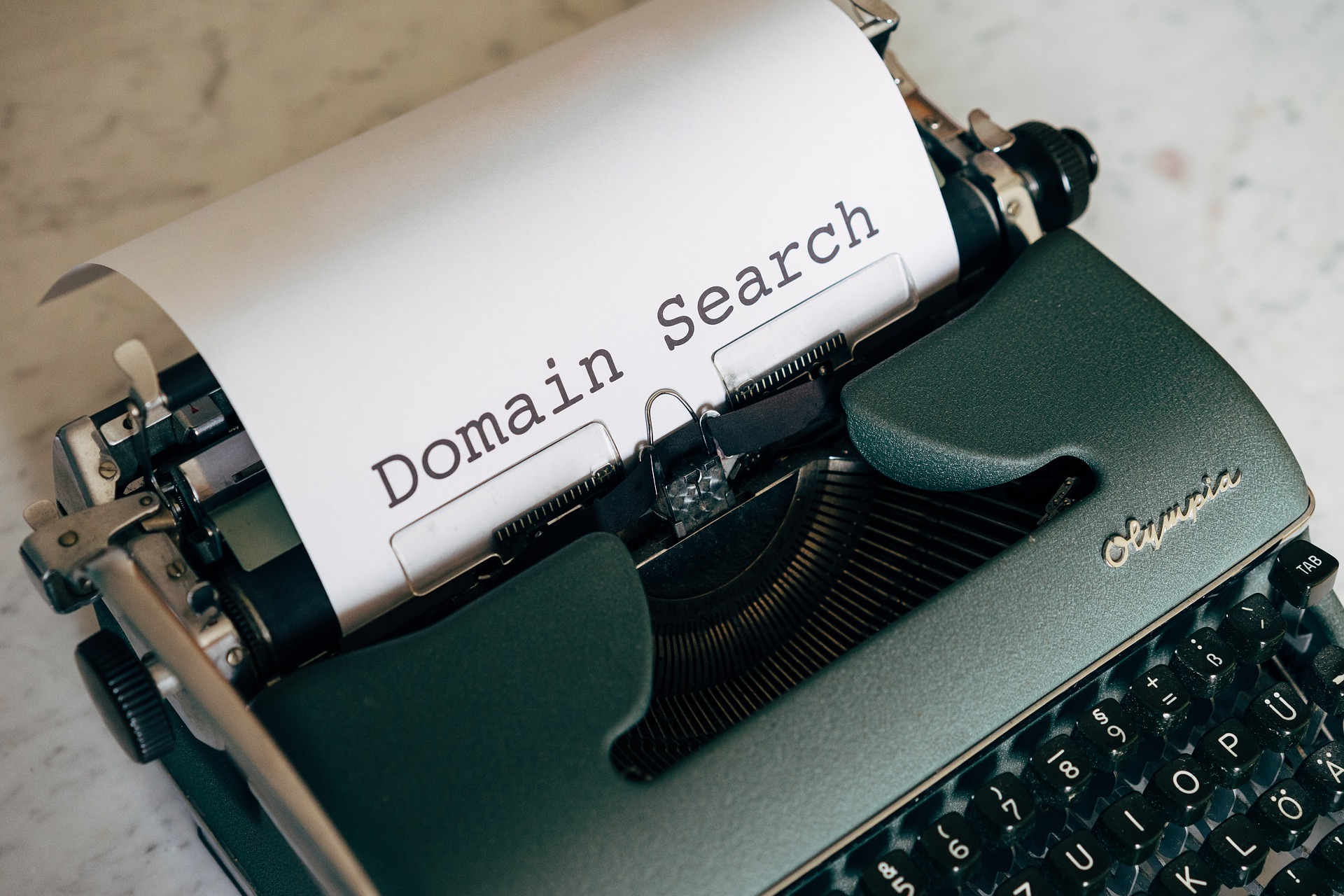 How to Get Eu.org TLD Free Domain Easily