7 Geysers Facts, When Hot Water Spouts From the Ground

Netgenz - Sains | Geyser is a natural event in which hot water will gush from the ground. The spouting water can reach a height of several meters. This event cannot occur in all corners of the Earth. Generally, geysers are in areas that have volcanoes. Want to know about this one natural event? Read info about the geysers below.

Read Also: Space - 5 Theories About the End of the Universe According to Science

1. Occurs because there is magma 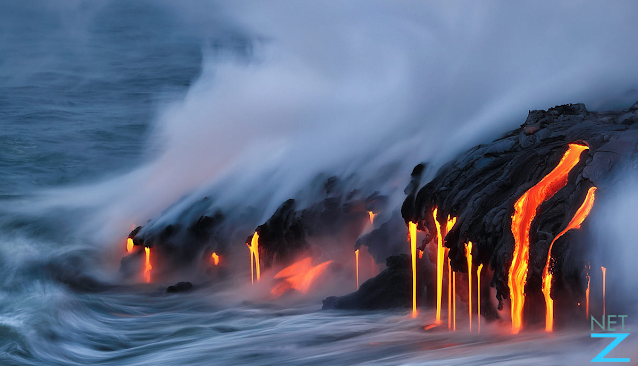 Just as previously mentioned, geysers spurt hot water from the ground. This hot water can spout because there is magma near the water source. This aqueduct is in a hole in the earth's crust.

Because magma has a hot temperature, the water temperature will increase. The water boiled by this magma will lead to the top and become steam. Then, the pressure in this hole will increase and penetrate the composition of the earth's crust.

Make You Like: 5 Impacts of Global Warming, Humans Feel the Effects

2. Can happen many times 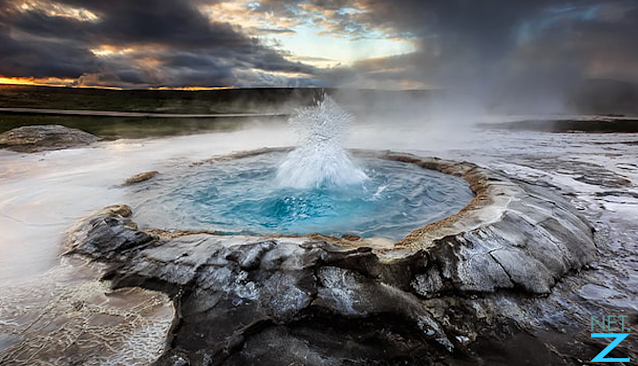 Bursts of water that occur in geysers do not just happen once. The water that spouts will decrease as the pressure decreases. Then, the water will go back into the hole and will be boiled again by magma.

The time-lapse between geysers is different. The time it takes for the geysers to erupt again ranges from a few moments to a few days. The most popular geyser in Yellowstone National Park in the United States, Old Faithful can shoot hot springs in 50 to 100 minutes. 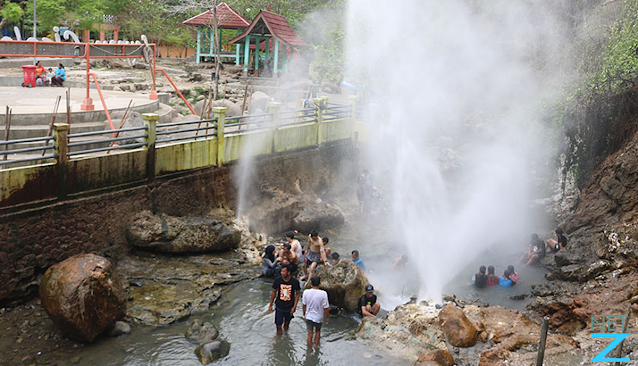 Indonesia is a country that has many volcanoes. This makes geysers can be created in Indonesia. One of the geysers created in Indonesia is in the province of West Java. This geyser has the name Cisolok Geyser. This geyser is in the Sukabumi area and is a tourist spot. If you are interested, you can watch how the geysers gush hot water from the ground.

4. Have a variety of colors 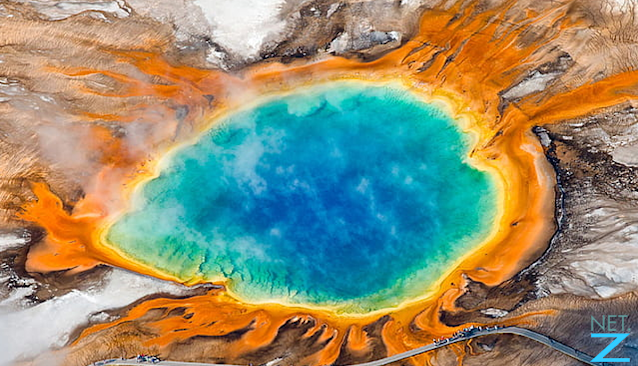 Geysers can apparently have several colors, you know! Some of these colors vary, such as orange, yellow, to red. Geyser triggers can have this color because of the presence of microbes in them.

Read: Izanagi and Izanami, The Story of 2 Gods Who Shaped Japan

5. The origin of the word geyser 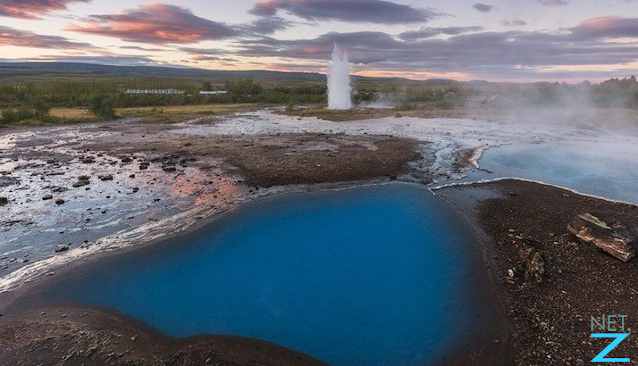 The word "geyser" is derived from Icelandic. This word was absorbed from the Great Geysir spring in the Haukadalur Valley. The name Geysir comes from the verb "geysa" which means "to spout".

The Great Geysir is one of the oldest geysers in the world. However, it is predicted that since 1916 Great Geysir will be inactive. The reason why the Great Geysir became inactive is that there was a build-up of sediment in the underground waterways. 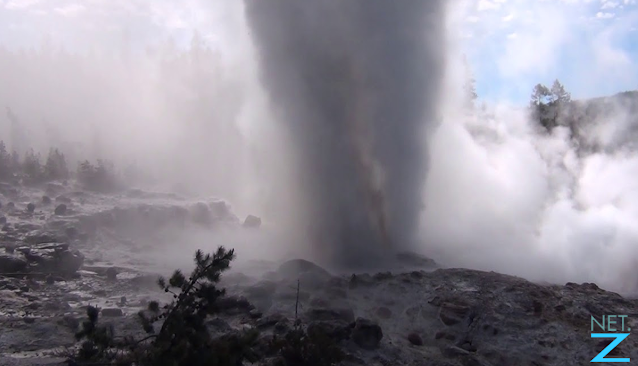 Read: October Arid Meteor Shower Event and How to See It 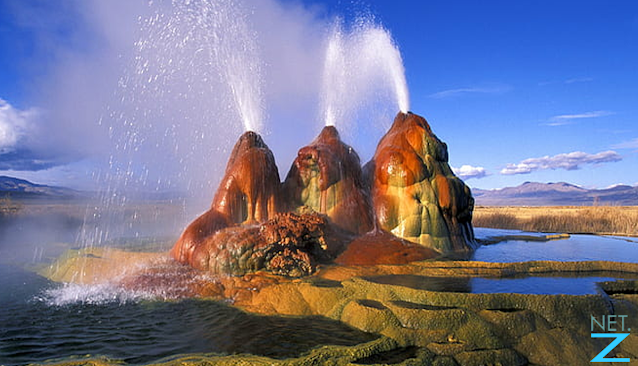 Although it occurs repeatedly, geysers still have age. Some factors cause the geyser to be inactive or even dead. The most important factor that causes the geyser to become inactive is external factors such as people throwing garbage carelessly into the geyser.

This unique natural event can one day disappear if not taken care of. Therefore, don't forget to take care of the environment if you visit one of the tourist attractions that have a geyser. Simple treatment such as throwing garbage in its place can make a geyser always protected.

Read: 6 Unique Evidence of Triton, the Largest 'Moon' of the Mysterious Planet Neptune