Netgenz - Sains | Some people may have been close to the Bosscha Observatory in Lembang, West Java. Yes, this observation site is very good and has become famous since the children's film Exploration Sherina was screened in 2000. Bosscha has a long history until it finally became part of the Bandung Institute of Technology (ITB). Currently, Bosscha is used as a research center to increase knowledge of astronomy in Indonesia. For those of you who like astronomical knowledge, this place feels right to be your recreational learning destination. So that you don't want to know, here is some evidence regarding the Bosscha observatory that you need to know.

Read Also: How Far Can Humans Explore the Universe? These are 5 Science Answers

1. The name Bosscha is taken from the name of the landlord of the Malabar tea garden

Bosscha was created by the Dutch Indies Astronomical Association or Nederlandsch-Indische Sterrenkundige Vereniging (NISV). The decision to make Bosscha was taken at the first meeting of the NISV. The direction of its development was to further advance the knowledge of astronomy in the scope of the Dutch East Indies.

Make You Like: LAPAN Estimated Peak Solar Storm Cycle to Occur in 2022 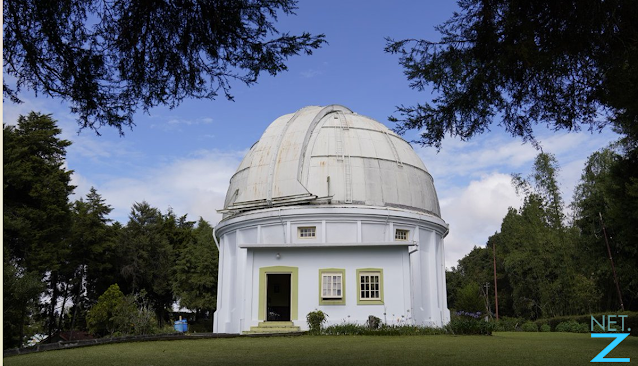 Read: 5 Things That Will Happen When the Sun Disappears from the Solar System

3. The construction of Bosscha takes 5 years Bosscha Observatory construction takes at least five years. This started from 1923 to 1928. Referring to Bosscha.itb.ac.id, after waking up, Bosscha also issued its first international publicity in 1933. However, observations at Bosscha inevitably stopped when World War II was going on. Finally, the publicity activity was also delayed for a moment.

Read: Almost Forgotten, These are 5 Ancient Kingdoms in the Transcaucasian Region

4. Bosscha Observatory is part of ITB 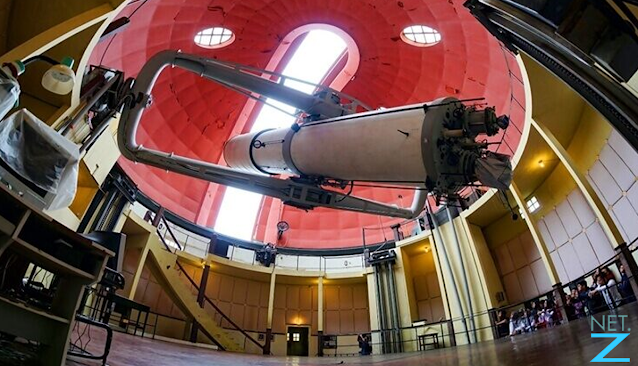 After the world war was over, the Dutch East Indies Astronomical Association faction gave Bosscha to the Government of the Republic of Indonesia. Referring to Bossche.itb.ac.id, the handover occurred on October 17, 1951, or six years after Indonesia's independence.

Over time, the Bandung Institute of Technology (ITB) was also established in 1959. Finally, Bosscha is also part of the current ITB Faculty of Mathematics and Natural Sciences (FMIPA), its role as a research and teaching institution for astronomy in this country.

Read: 5 Female Scientists in the Technology Sector, Their Innovation is Global!

5. Bosscha was decided to become a nationally important object in 2008 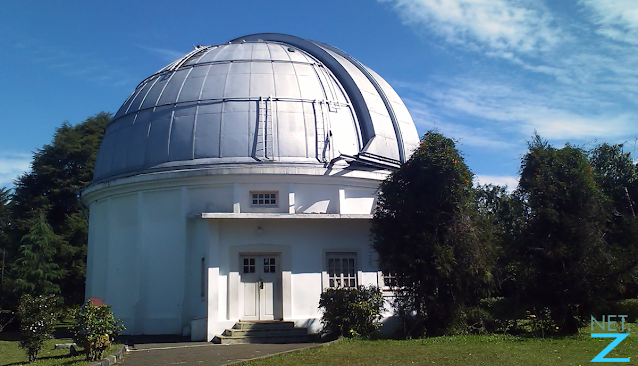 Bosscha Observatory became a nationally important object in 2008. Thus, this place has an important role in the life of the nation and state, so it must always be captured by the government. Not only that, but Bosscha also entered into cultural heritage objects decided by the government. You can visit this place as a recreational direction for your learning by registering first. Bosscha is generally closed on Sundays and some other big days.