Netgenz - Sains | A surprising new discovery arrives from the world of astronomy. As quoted by Science News, some astronomers have succeeded in finding the star with the fastest rotation in the universe. This discovery occurred during the night of August 7, 2021. These researchers then conducted scientific publicity on August 26 at arXiv with the title Found: a rapidly spinning white dwarf in LAMOST J024048.51+195226.9. 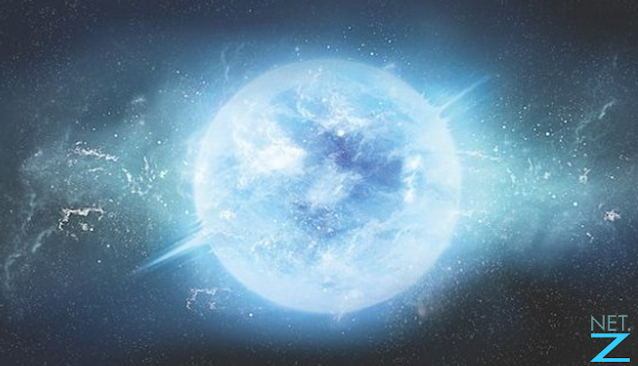 In addition, there is a blue star HD 49798 which has a faster rotation but the fast rotation character is not bright. Based on recent research, some astronomers think that HD 49798 is a neutron star, not a white dwarf like LAMOST J0240+1952.

2. The speed of rotation is affected by the red dwarf next to it 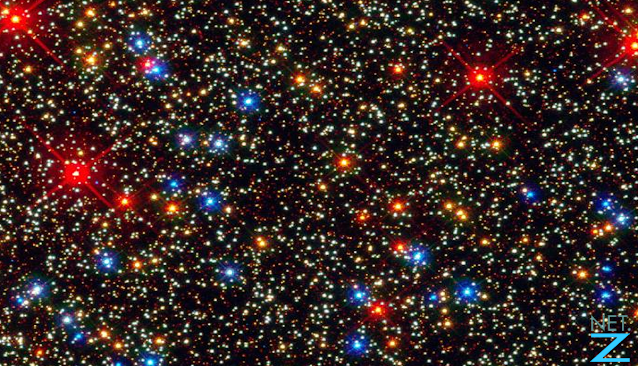 It is the same as when waterfalls on a waterwheel, the wheel will move faster because of the force of the gas. This is what makes the LAMOST J0240+1952 spin very fast.

3. Being in the form of Aries 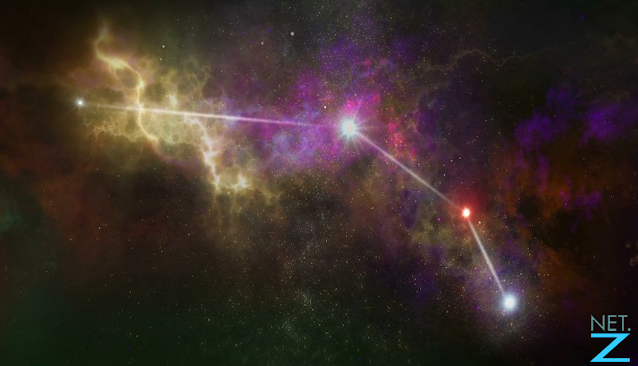 LAMOST J0240+1952 is in the Aries form, precisely in the Northern Hemisphere between Pisces in the west and Taurus in the east. The Aries form is best seen at night in December, around 9 p.m. local time.

Alpha, Beta, and Gamma Arietis are the three most obvious stars in this form. Alpha Arietis, also known as Hamal, is the brightest red giant in this form. 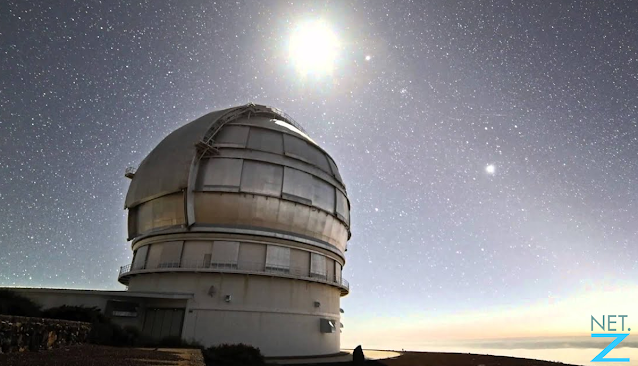 The assessment that was carried out in August 2021 was carried out using a high-speed CCD camera, namely HiPERCAM. This camera is mounted on the Gran Telescopio Canarias (GTC).

Gran Telescopio CANARIAS (GTC), is the largest and most advanced Spanish telescope operated by the Instituto de Astrofísica de Canarias (IAC). The telescope is at the Roque de los Muchachos Observatory on the island of La Palma, in the Canaries, Spain. GTC is the largest single aperture optical telescope in the world.

5. Discovered by some astronomers from famous universities 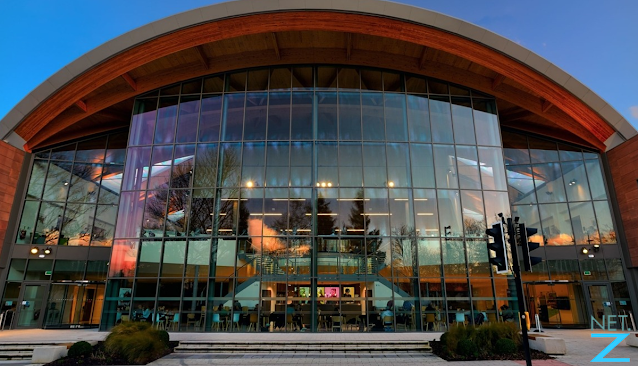 Read Also: 9 Strange Planets Ever Found, Did You Know?