Netgenz - Netizen buzz Sport | Manchester United star C. Ronaldo arrived in Manchester on Saturday (4/9) after he was released by the Portugal national team. Ronaldo, quoted from Skysports, arrived at Manchester Airport and was immediately greeted by the Technical Director and former teammate, Darren Fletcher. Ronaldo's presence in Manchester came sooner after he was shown a yellow card in the match against Ireland. A yellow card in the match made Ronaldo absent from Portugal vs Azerbaijan duel. Ronaldo's return to Manchester in a faster time makes Ronaldo believed to be able to play in the Manchester United vs Newcastle duel on 11 September.

Make You Like: Don't be sorry, Ronaldo's separation from Juventus is considered the right Decision

Ronaldo made shocking news when he returned to Man Utd this season. The presence of Cristiano Ronaldo is an injection of great strength for Manchester United, which has been fasting for titles since 2017. Moreover, Man Utd not only brought in Ronaldo but also recruited Jadon Sancho and Raphael Varane this season. From the initial three matches that have been undertaken, Man Utd won seven points from two wins and one draw.

Okay, I think my discussion is over, thank you for visiting our blog and the Sports article about Ronaldo landed in Manchester, immediately joined Manchester United. Hopefully, it can be useful for Indonesian netizen readers, especially +1 netizens who are curious about the latest news about Cristiano Ronaldo. Next, for the full article on our blog, please click Sport. 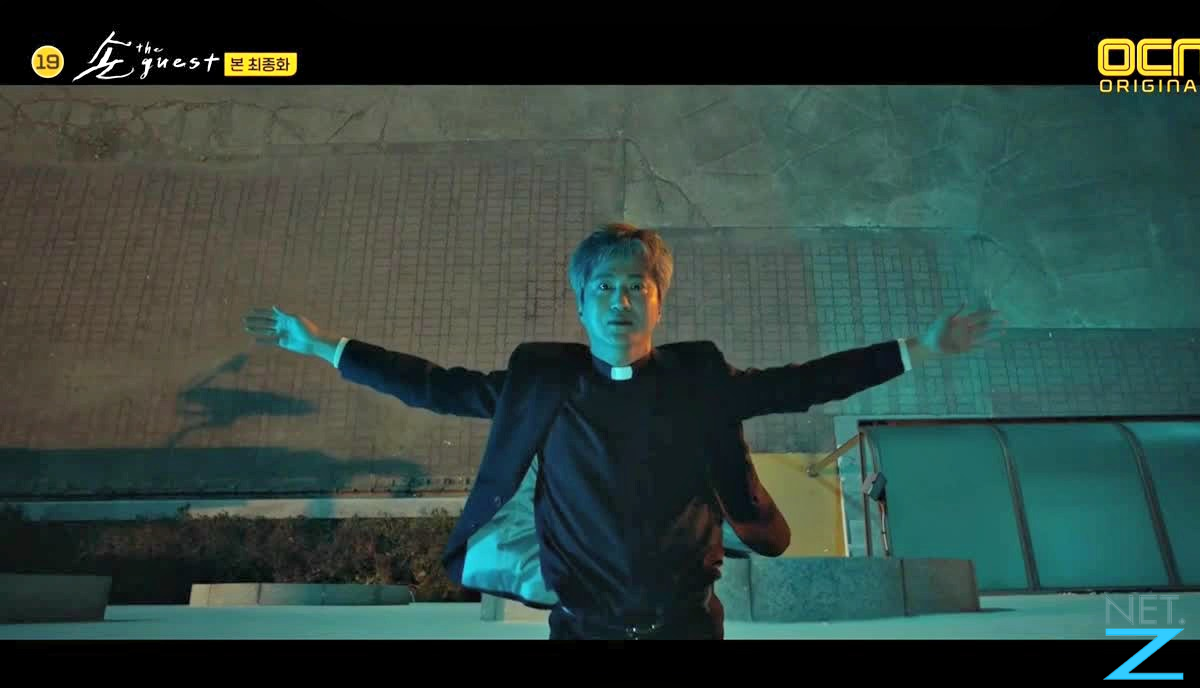