Netgenz.com - Net Insight | Yep... see you again with me, don't worry too much about small talk, so next time Mimin will explain how the Indonesian language was formed or how can the language become the national language, right? Yes, you just have to read and understand, scroll down if you can read it until it's finished, don't worry, you just skip it below, it's clear and easy to understand. 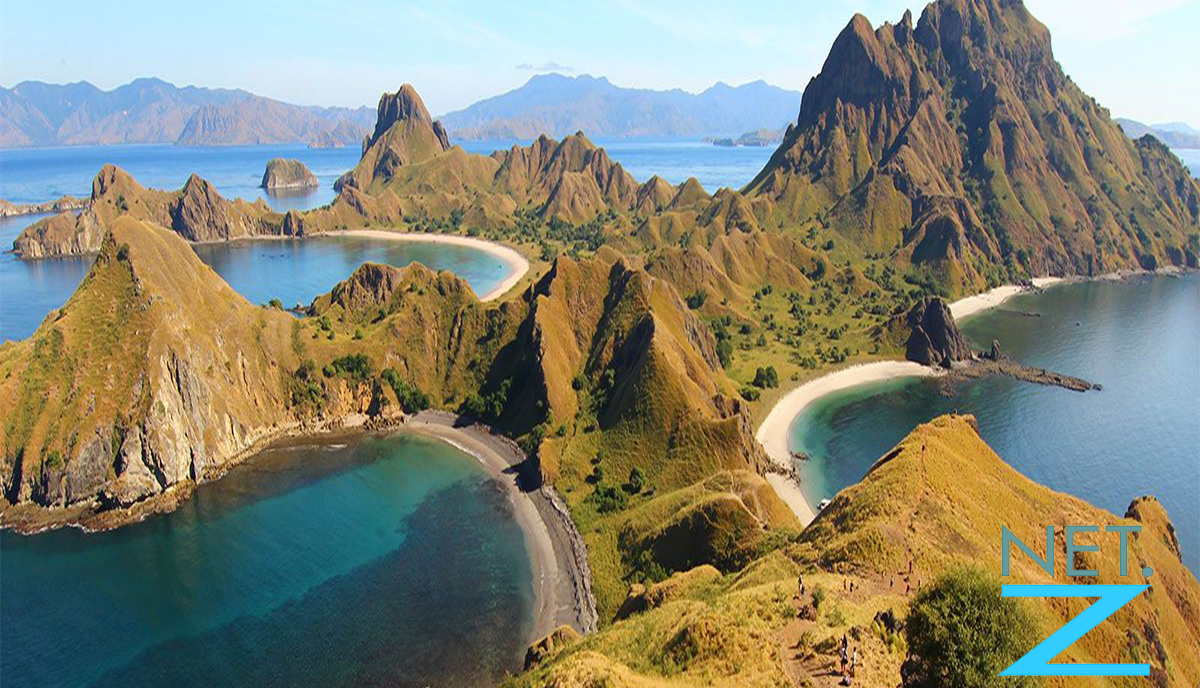 Indonesian is the Indonesian nation's national language "Bahasa Indonesia", which has been strengthened in its position in the 1945 Constitution. The language used as the language of communication has a very long history of development. At first, Indonesian was different from what it is today. The history of the origin of the Indonesian language is as follows:

Also Read: Recommended Places For a Unique Vacation In Indonesia

One of the Dutch governors, namely Governor-General Roshussen, showed his interest in Malay and suggested that Malay be included as the schools' language. However, some Dutch parties objected, instead they wanted to make Dutch a compulsory subject in schools.

THE ORIGIN OF INDONESIAN LANGUAGE AND HISTORY

Reasons for Malay to Become Indonesian

At the time of the position of the Dutch Nation, Malay had become the lingua franca (the language of association) in the archipelago. Malay itself is actually an Austronesian language which is a branch of the languages ​​of the Sundanese and Sulawesi tribes. The existence of the Malay language itself has spread from the southeast coast of Sumatra Island as the territory of the Srivijaya kingdom which controlled trade at that time, to the Malay kingdom in Jambi Province.

Suggest For You: Top Unique Destination In Indonesia Look Like Aboard