Netgenz | Hello we will share typical food is a sign and symbol of the region in Indonesia, of course, when you are traveling, you don't feel anything special in a tourist destination city, even if you don't bring souvenirs, you will feel disappointed, but don't worry on this occasion we are want to tell you what foods are popular among the Indonesian people who are scattered throughout the archipelago Part 2 of special culinary Indonesia food, especially in 34 provinces being 3 part, what are they, let's look at the list below : 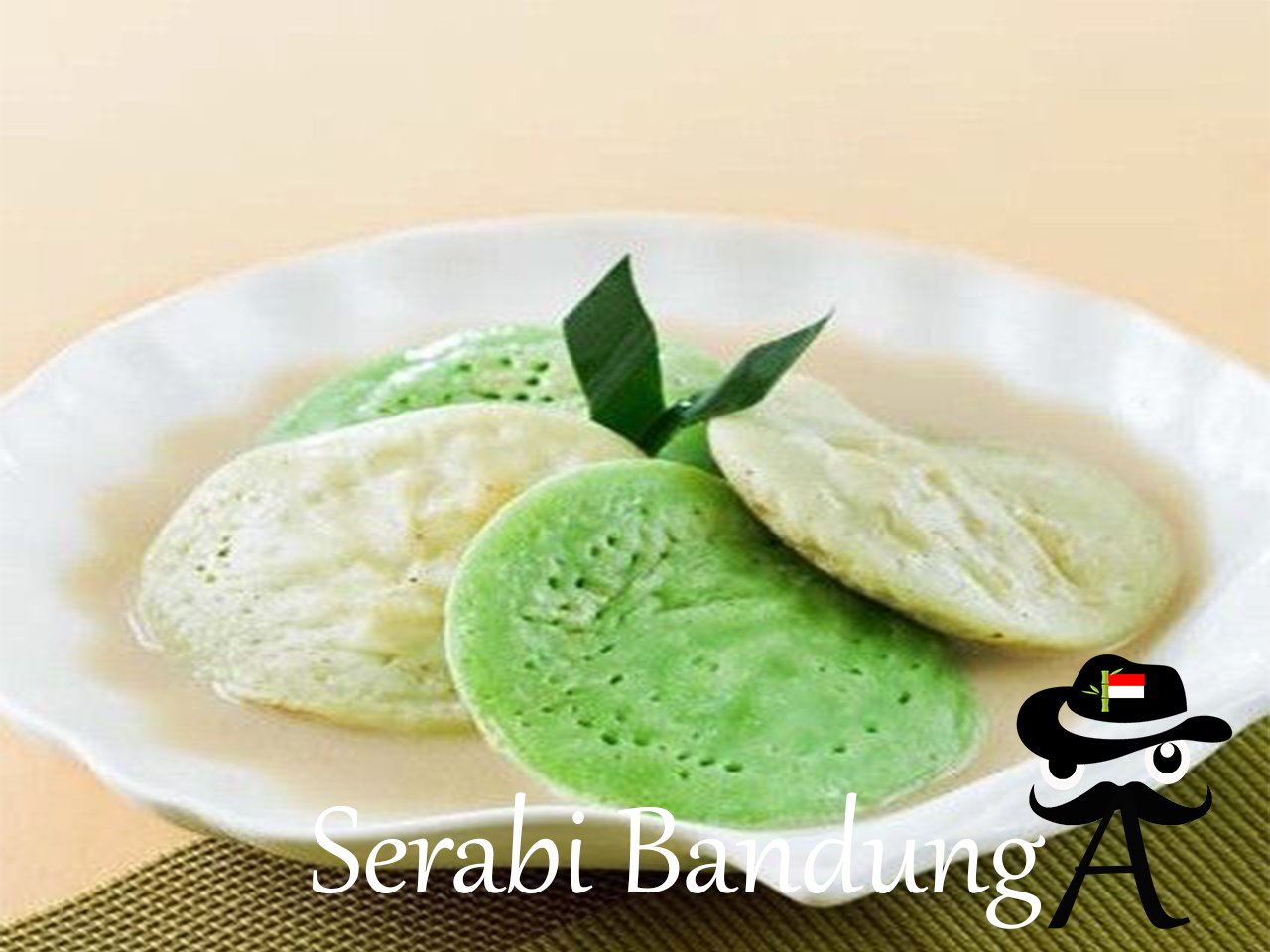 Serabi Sometimes called "srabi", is made from rice flour and liquid broth, which is sweet and appetizing! Surabi kinca is a type of traditional Sundanese Serabi that gets its sweet taste from taste kinca, a sauce made from coconut milk and brown sugar.

Lumpia is a typical Central Javanese food, especially in the city of Semarang. This food contains bamboo shoots, eggs, and shrimp meat. After being wrapped it can be eaten directly, it can also be fried. I've already eaten Lunpia in Semarang and it's really addicting!

Rujak Cingur is one of the traditional foods that is easily found in the East Java area, especially the area it comes from Surabaya. Cingur itself means mouth. This food does serve the mouth of a cow. Usually served with vegetables then given spices made from processed shrimp paste, boiled water, sugar / brown sugar, chilies, fried peanuts, fried onions, salt, and thin slices of young green seed bananas (banana klutuk). It feels delicious!
Read : How to make  Rujak cingur traditional food Indonesia

One of the Balinese specialties is chicken Betutu. Betutu chicken is a side dish made from whole chicken filled with spices, then grilled in the husk fire. Delicious and steady!
Read: How to make  ayam betutu traditional food Indonesia

Catemak Jagung is a typical food of East Nusa Tenggara. Corn Catemak is a dessert made from corn, waxy pumpkin, and green beans cooked with seasonings. The taste is salty but delicious!
Read: How to make  catemak traditional food Indonesia

Sambas Pedas Porridge is a typical dish from the sambas region in West Kalimantan. Even though the name of this special food has the word "spicy" which will make culinary lovers who don't like spicy taste shudder with horror when it's served it will definitely ask for more. Because spicy porridge is a porridge made from a mixture of vegetables and when it is processed there is no mixture of chili ingredients at all.
Read: How to make sambas porridge traditional food Indonesia

Soto Banjar is a typical soup of the Banjar tribe, South Kalimantan, with the main ingredient being chicken and aromatic spices such as cinnamon, nutmeg, and cloves. Soto contains shredded chicken meat, with added patties or boiled potatoes, boiled eggs, and "ketupat". Just looking at it can't bear to try. Soto Banjar is delicious and great, you must try it!
Read: How to make soto banjar traditional food Indonesia

Juhu Singkah is a typical food of the Dayak people, Central Kalimantan, which is very delicious. This food can be found in Palangkaraya City, Central Kalimantan. This food is made from rattan but is more delicious when combined with Betok fish. Residents obtained rattan by looking for it in the forest where they live.

Chicken Cincane is one of the mainstays of culinary delights in the city of Samarinda. Usually, this culinary dish is used as the main dish when the people of Samarinda organize a wedding party or an event to welcome guests of honor. Aging free-range chicken served with reddish spices is a distinctive feature of Cincane Chicken.

Soup Konro is a typical Indonesian beef rib soup dish originating from the Bugis and Makassar traditions. This soup is usually made with beef or beef ribs. This blackish-brown sauce is usually eaten with small diamonds which are cut into pieces first. This dark color comes from the kluwek fruit which is indeed black. The seasoning is relatively "strong" due to the use of coriander. This soup is so good!
Read : How to make soup konro traditional food Indonesia

Banana Heart Fish Soup is a typical food of Central Sulawesi, precisely in the city of Palu. This food with a fresh and spicy taste uses snapper as the main ingredient.
Read : How to make soup jantung pisang traditional food Indonesia